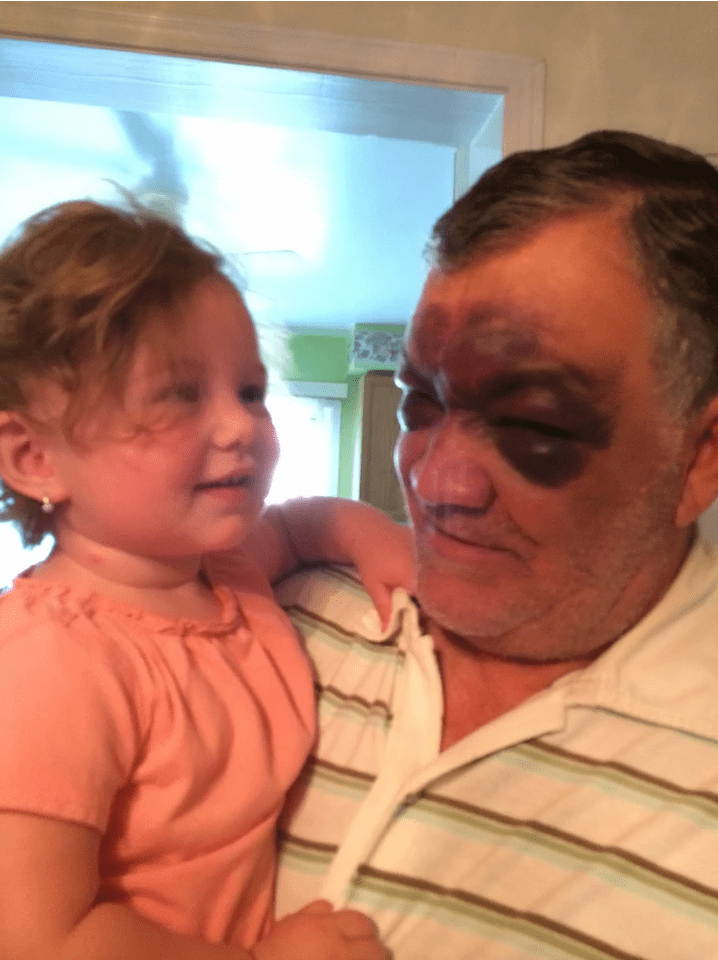 We are proud of this award! The ARREST documentary premiered on TVO Canada. The documentary focuses on the tens of thousands of unjustified arrests that ruin lives even though the charges are ultimately dropped.

Andres, a 68 year old Canadian law-abiding grandfather was beaten and arrested by a police officer while his neighbour’s house was on fire. His crime? He refused to go back into his Toronto house because the gas main could blow up.

We profile lawyer Davin Charney fighting for Andres and his other clients trying to get the charges dropped, then suing the Police, fighting for compensation.

44 percent of all those arrested and charged in Ontario ultimately have the charges dismissed by prosecutors. That’s 44 out of  every 100 Canadians who are arrested, jailed, charged, bailed out, obliged to live with restrictions, considered “guilty until proven innocent”. They are often fired from their jobs, traumatized for months if not years, only to have the charges dropped before a trial ever happens. This is not just a Canadian problem; it’s endemic in all Western countries.

Who's Behind the Blog